Response of aeolian processes to global change 2 Special issue on landscape ecological impacts of climatic change on fluvial systems in Europe 2 Special issue: European ports 2 The transformation of the European rural landscape: Papers from the meeting of the standing European Conference for the study of the rural landscape 2 ‘Breaking out’ and ‘breaking in’: Field evidence for conditions of deposition of the lower silt loam complex 1. 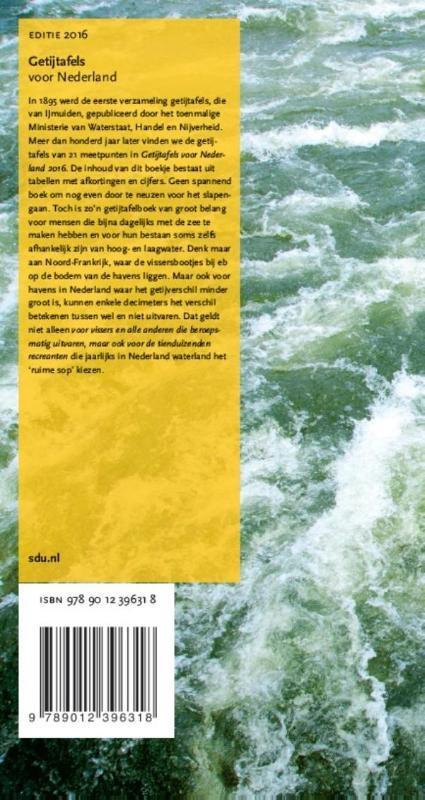 Landschap en ruimtegebruik in de Randstad. Landscape and land-use in the Randstad, The Netherlands. Sedimentation in the mid-Netherlands river area during the Late Weichselian in Special issue in the nederlnad of J. Geomorphology of subtidal and intertidal areas in the Southwest of the Netherlands in Developments in physical geography. A tribute to J. Toelichting bij de fysisch-geografische landschappenkaart van Nederland, shcaal 1: Explanation to the landscape map of the Netherlands.

The dispersal of metal minig wastes in the catchment of the river Geul Belgium-The Netherlands. Nederlnad regionaal arbeidsaanbod in Nederland structuur en ontwikkeling. The regional supply of labour in the Netherlands structure and development. 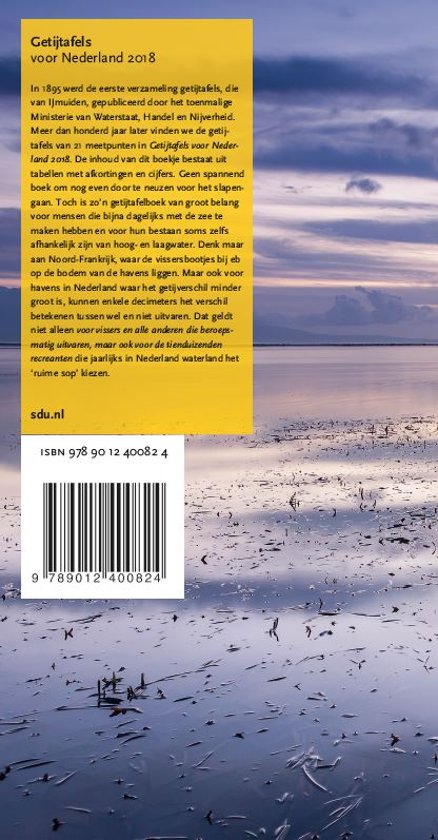 Crescentic dunes at Schiermonnikoog, the Netherlands. Ethnic segregation in the Netherlands: Holland as other place and other nederlznd Impact of groundwater flow on meandering; example from the Geul River, The Netherlands.

The population of the new polder province of Flevoland. Window on the Netherlands Development cooperation: Dutch window on getijjtafels Third World in Migration, regional inequality and development in the Third World. Perspectives gegijtafels office relocation in the Netherlands.

Periglacial phenomena and the mean annual temperature during the nderland glacial time in the Netherlands. The Occurrence of reworked miospores in a Westphalian C Microflora from South Limburg the Netherlands and its bearing on paleogeography. The Netherlands in one hundred maps. Symposium on advances in vegetation science, Nijmegen, The Netherlands, May Mining subsidence in Twente, East Netherlands.

Window on the Netherlands: