Sunday, November 27, Sunday Comics. Keeping with my addiction to the Argentinean comic Patoruzu. This is from “Libro De Oro Patoruzu I love looking at some of this South American stuff because its really fun to guess what their influences may have been.

But what do I know. Hey Mikey, could you read this and let me know if it’s worth translating? 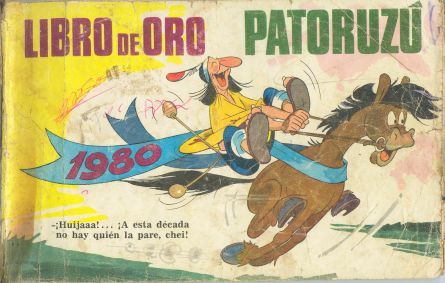 I have a few more Molas I’ll post in the future. I hope ya dig. Posted by Uncle Phil at Here are a bunch of scribbles. Some were done in front of the T. Some were done on scrap paper while working on freelance. 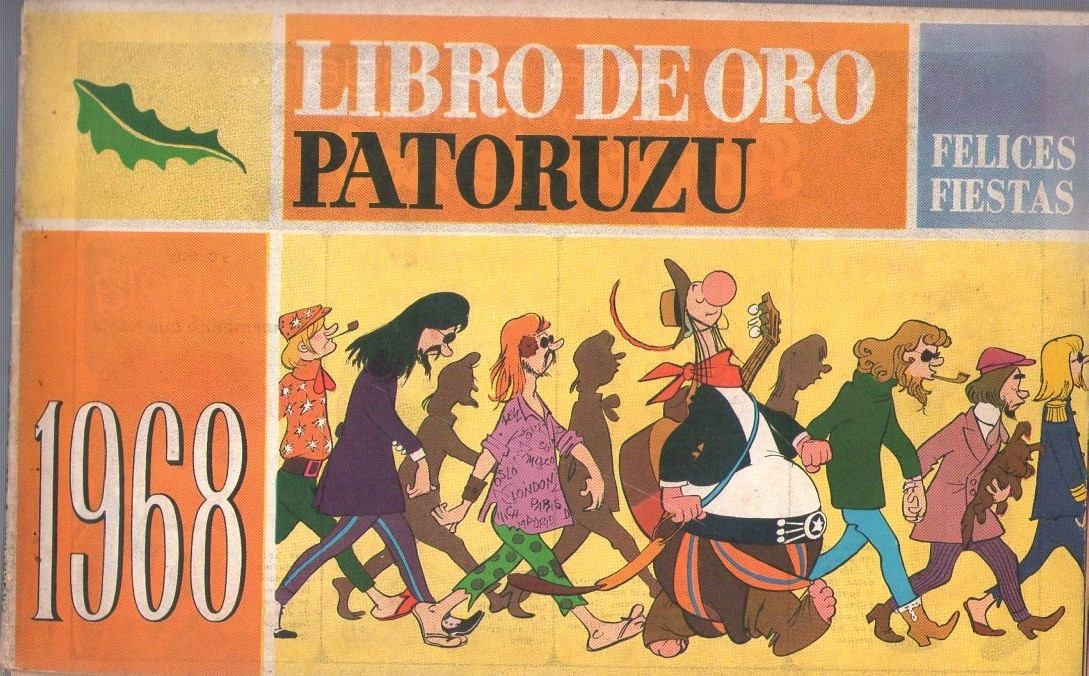 Some I don’t remember doing. But judging by the very scientific dating method of what piles of rejected drawings they were found in, the oldest is about a month old. I really wasn’t aiming for anything in these drawings, which becomes obvious because the characters or total lack of aren’t doing much or really emoting anything. But hey, they’re just doodles.

Or more accurately, they’re just internet. Excited to start full time tomorrow on a pilot at WB with some incredibly talented people. It’s pretty much the reason I moved to LA. Hopefully I can talk about it in the near future.

Sunday, November 20, Sunday Comics. Here are a few pages from a issue of Patoruzu drawn by Guillermo Divito. I hope you like ’em. If you paatoruzu to see some more examples of his work check out this pretty sweet post on The Cartoon Retro Forum.

Now I’m going to the beach.

Posted by Uncle Phil at 9: Wednesday, November 16, some life drawings. He has a ton of stuff in that place, it’s going to eventually be an incredible resource. On the walls were drawings from Fleischer Studios. Including some awesome Grim Natwick Betty Boops. It was a very inspirational day. I’ll totally be back there. Monday night I did some figure drawing in Los Feliz. I haven’t gone life drawing for at least 5 paforuzu, and that’s a pretty big stretch for me.

I find a lot of joy working with a model. On Monday I libbro stiff, disconnected, clumsy, and drew with a total lack of sensitivity. I’m going to pick up that habit again like patpruzu Chinese opium fiend. Here are two from Monday. I would’ve posted more, but scanning 18×24 is a bitch I also just got a prank call.

If the prank caller is reading, my answer is “Nope. Posted by Uncle Phil at 1: Monday, November 14, Sunday Comics on Monday. I thought I’d open this entry with an illustration that, ahem, illustrates how some things just don’t change.

It was drawn by Rube Goldberg about 80 years ago. I scanned it from “the first nemo annual; Screwball Comics”.

I picked it up on Ebay and highly recommend it. One of the new pleasures in my life that Los Librl has brought to me is owning a car. And with that comes sitting in traffic, buying gas, paying mechanics, and libr parking tickets.

The latter of which I have found to be very good at. I miss the 6 train. So, I haven’t libto in a while. And believe you me, the complaints have been pouring in; emails, phone calls, blog comments, oor peoples blog entries, and a few weeks ago a number of young fans of my blog organized and arrived at my home, costumed to protect their true identities I’d imagineasking for candy in an obvious attempt to get me to post more.

I’m on hiatus from Cartoon Network right now oh yeah. I totally backed my car into a pole in the CN parking lot. I wasn’t in my normal spot and I was well too aware of a very attractive woman at her car, and not nearly aware of the pole. At least I feel it’s a decent excuse Yeah, hiatus; which is a mixed blessing. I’m going to really enjoy having some time for myself, as I was lucky enough to have a full-time job since the day I moved here 4 months ago.

I really want to explore some things in my art, most notably being an artist.

I’ve been doing a lot of thinking about who I am as an artist and who I want to be. I love being a character designer, because I love the challenge of having to wear lots of different stylistic hats. It’s this learning process that really fuels my day.

But the idea of ‘style’ particularly ‘my style’ terrifies me. I don’t really think I have a specific look to all of my personal work, and I don’t think I want one Over-thinking about my work, and not actually working on my own stuff has put me into a slump. My drawings have been pretty livro lately, lots of crumpled paper and emptying my digital trash. I feel like I’m blabbing a little now. I had an idea a while ago that until now have I followed through on about posting Sunday Comics.

Posting stuff that really inspires me. So here’s a decent sized batch. And they are specifically some of my favorites to go to when I’m in an artistic slump. So here they are, and thanks for reading or sorry for making you scroll. First is one of my favorite cartoonists, Carlos Nine. His work blows me away. He’s an artist first, and it just so happens that his medium is cartooning. Better than peanut butter in my opinion. Next is a cover and ad in an issue of Patoruzu. I stumbled across this comic while do research fe a show idea I have.

I now have a serious addiction to tracking these down and even have a growing collection of originals. The cover is by Eduardo Ferro. The advertisement is by Guillermo Divito. Both artists are regular contributors at least through to Patoruzu. The amount of great cartooning in this comic is just stunning, and you’ll definitely see more on the Sundays to come. Chad’s work Orl really enjoy.

His drawing’s, particularly his covers, are incredibly solid and full of life. Last is David Mazzuchelli. There are three issues of “Rubber Blanket” and each one is phenomenal. This two-page spread is from a story called “Discovering America”. It’s probably my current favorite Mazzuchelli story. His color separations are amazing, his story telling is fresh and inspired, and he’s one of the best draftsmen in comics, hands down. Newer Posts Older Libbro Home.